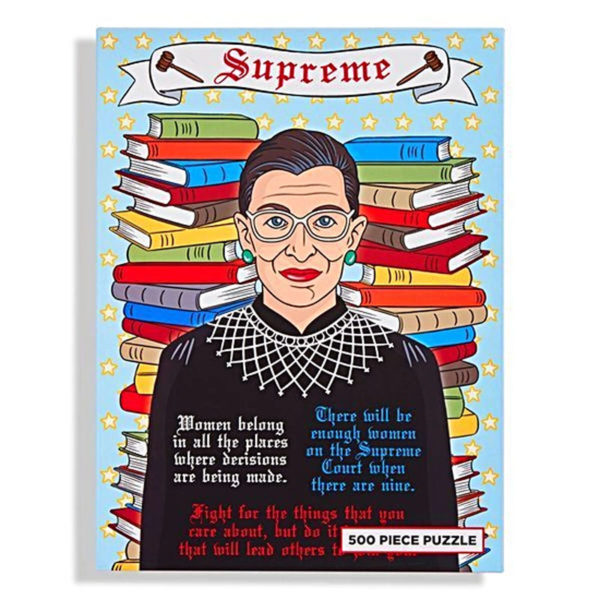 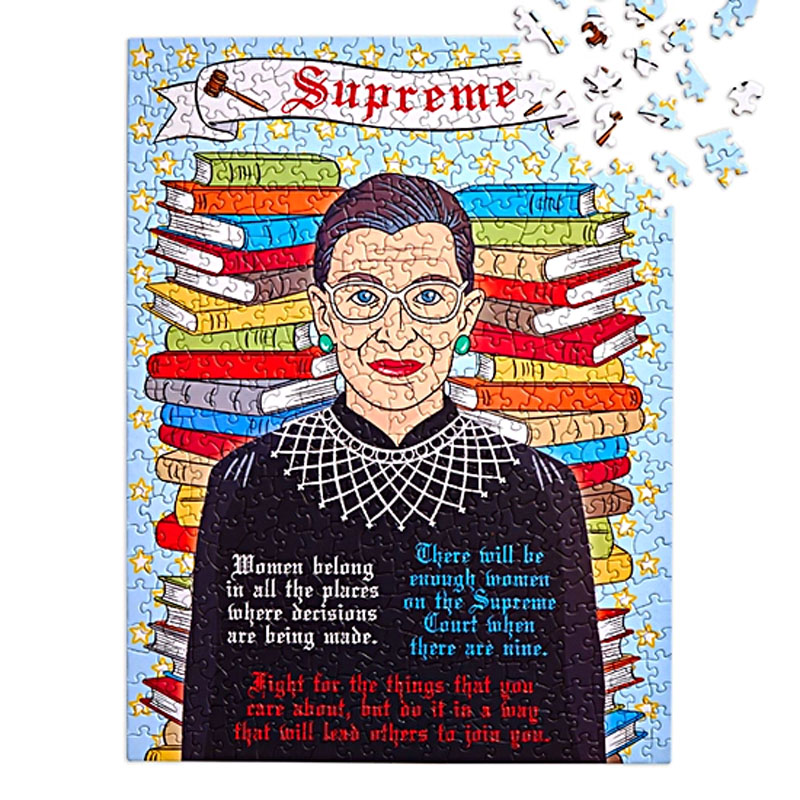 RGB became just the second female U.S. Supreme Court justice when she took the oath of office on August 10, 1993. She faced workplace discrimination in the 1960s despite graduating first in her class at Columbia Law School in 1959. Ginsburg was a longtime, forceful advocate of women’s rights and gender equality, and she earned the deep and abiding respect of her colleagues on the Court along with the American public.

Add to Wishlist
Categories: Games, Puzzles & Crafts, Puzzles
Tags: for her, for him, Women
Share:
Description 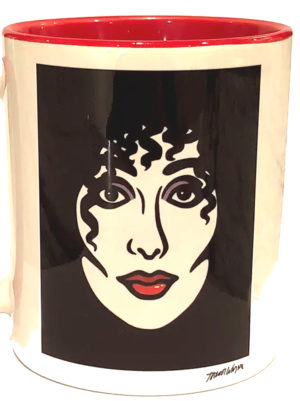 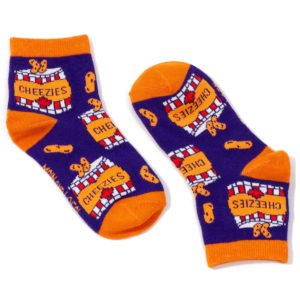 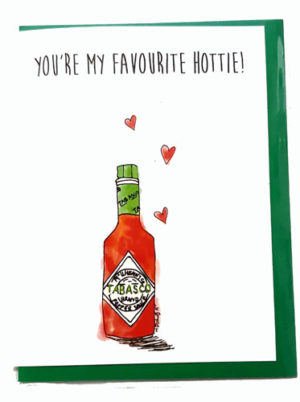 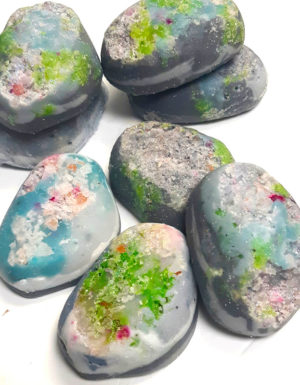 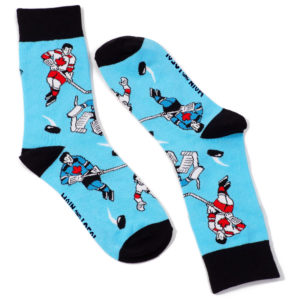 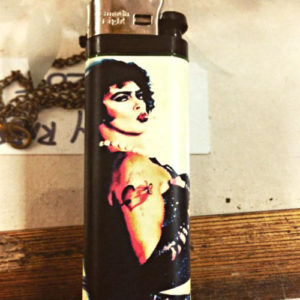 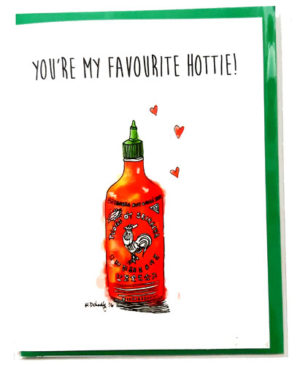 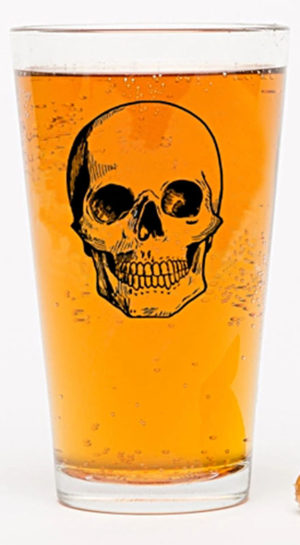 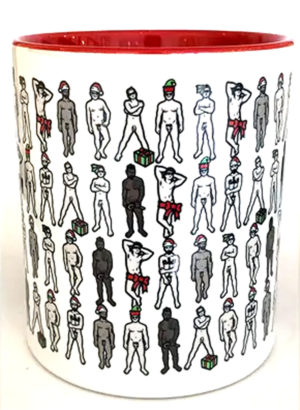 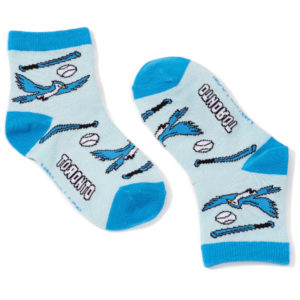